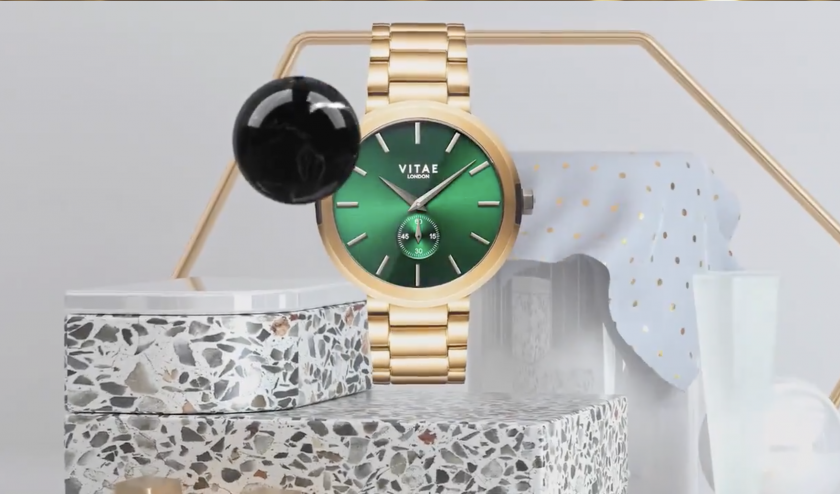 Birmingham-based graphic and motion designer Tidiane Diagana is behind the animation and concept for UK luxury brand, Vitae London, bringing its latest watches to life with pleasing bright visuals wrapped up in a virtual world.

Tidiane also featured elements that are incorporated into the design of each watch in a video campaign that allows Vitae to market its products via OOH advertising and through its social channels. It took about three or four days per piece.

“The brief was to create a series of engaging and visually interesting motion pieces to hero their watches and something that would tie in nicely with the ‘Life Without Limits’ messaging,” Tidiane tells Creative Boom. “It was a pretty open brief, I just had to make sure the visuals incorporated elements of the watch, such as colours, textures and even the deeper intricacies.” 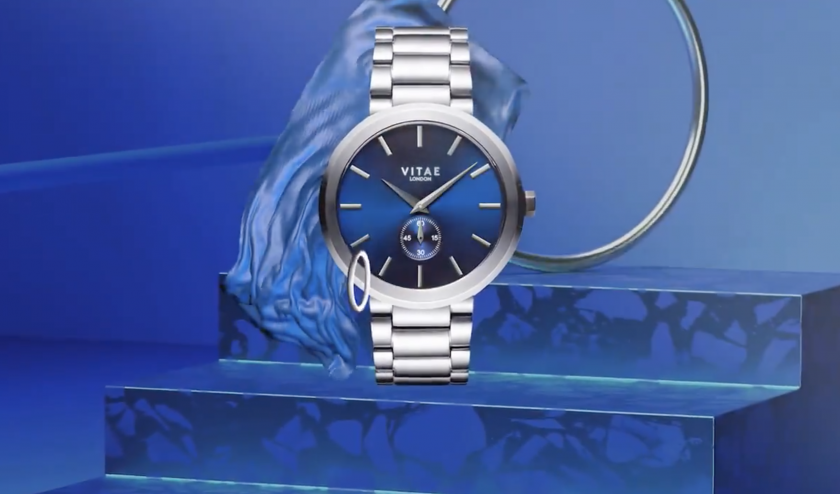 Apparently, the most challenging part of the brief was the turnaround time (we’re not letting the irony slip over our heads). “I was on a very tight schedule meaning there was no time to create actual 3D renders of the watches, so it was actually done using still shots of the products but placing them into a 3D world and giving them a ‘3D Look’ by adding details that would create depth, like glimmers and shadows,” Tidiane explains. “Once the formula was set up, it was then just a case of design and creating these 3D worlds that the watches would sit in.”

What was the inspiration? “It came from two sides: I’m a huge fan of the collage layered visual style so I wanted to take that but bring it into a 3D sphere using abstract, interesting shapes,” Tidiane adds. 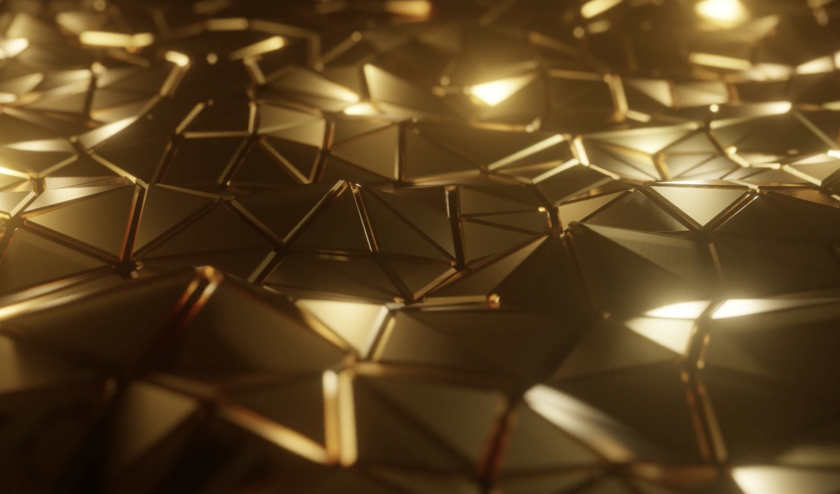 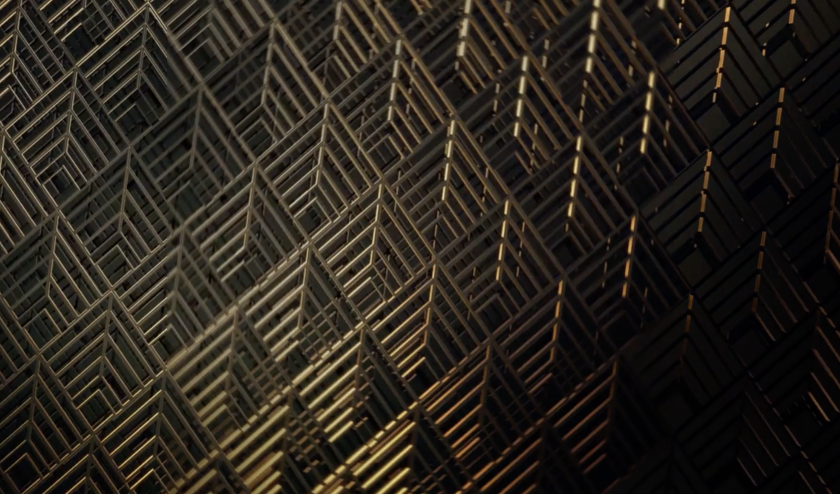 Tidiane studied Film Production & Technology at Birmingham City University, worked at digital creative agency, Class-Creative, during his placement year and then joined McCann Central following graduation five years ago. “My case was quite unique as I joined as a designer, but because of my knowledge of film and motion, I quickly started to do more animation projects as the industry’s landscape shifted to be more digitally focused,” he says.

Tidiane has also recently worked for the Birmingham 2022 Commonwealth Games as the lead motion designer and he’s done a lot of work for Warner Music, creating motion visuals for artists such as Yxng Bane, Mnelia, and S1mba. Discover more of his recent work at tidcreative.co.uk or follow him on Instagram.